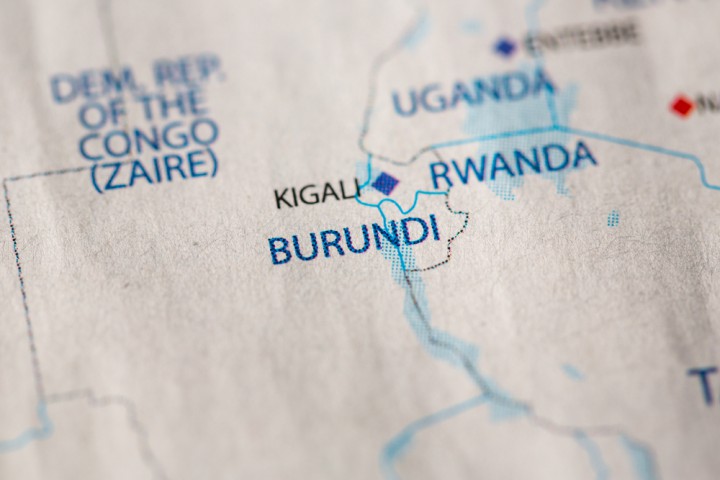 The government of Burundi has suspended the activities of ten non-governmental organizations in the country, including six major human rights organizations. The bank accounts of the organizations, and of their leaders, have been frozen and their account histories asked to be revealed.

The measures also concern two human rights organizations KIOS is supporting, namely Association for the Protection of Human Rights and Detained Persons (APRODH) and Action des Chrétiens pour l’Abolition de la Torture (ACAT). The organizations fight against torture and promote the rights of detained persons. These measures are the latest ones in the attempt of the government of Burundi to suppress civil society and free media in the country.

Burundi’s domestic and security situation has deteriorated significantly during the past year since the President Pierre Nkurunziza entered into his third presidency against the country’s Constitution and the Arusha peace agreement. Over 200 000 people have been forced to flee their homes, hundreds have been killed and representatives of opposition and civil society are detained, threatened and assassinated. Extra-judicial killings and torture are common.