Realizing the right to health in Uganda

Center for Health, Human Rights and Development CEHURD is a Ugandan organization founded in 2007 working on issues related to right to health. KIOS has supported the work of CEHURD since 2011. With KIOS support, CEHURD has been training journalists on health rights, initiated strategic legal cases and trained grassroots health advocates.

CEHURD has a strong composition of lawyers in its rows, but it also has strong links to the grassroots. This gives the organization the keys to better understand the situation of the local communities and the challenges the communities face related to health. CEHURD gathers the knowledge from the ground and uses it to initiate strategic legal processes and to do national advocacy work on health rights issues. In addition, the organization works with the Media in order to improve the content of health related news and make it more fact based.

One of the cornerstones in CEHURD’s work is their court case against Mulago Hospital. The case is a sad example of the shortcomings in the health system, which ordinary families and women have to face when they go to hospital to give birth. In 2012, Jennifer Musimenta went to give birth to Mulago National Referral Hospital that is based in the Ugandan capital Kampala. Musomenta and her husband Michael Mubangizi were in the firm belief that they were to have one baby, but at birth, they realized that Musimenta had been expecting twins. However, they left the Hospital with only one child.

Some days after the birth, the couple was given yet another child. According to the DNA tests, the child was not theirs by blood. Musimenta and Mubangizi reported to the police and sought legal help from CEHURD. CEHURD took the case to court and in the beginning of 2017, the High Court of Uganda decided that there had been a breach of the right to health and of the right to access to information of the couple. The High Court judge reflected that Musimenta did not receive sufficient healthcare while being pregnant since she had not been aware of expecting twins. According to the High Court decision, the couple also had the right to know the whereabouts of their child. The Court ordered the couple to have 85 million Ugandan shillings in compensation of their sufferings. 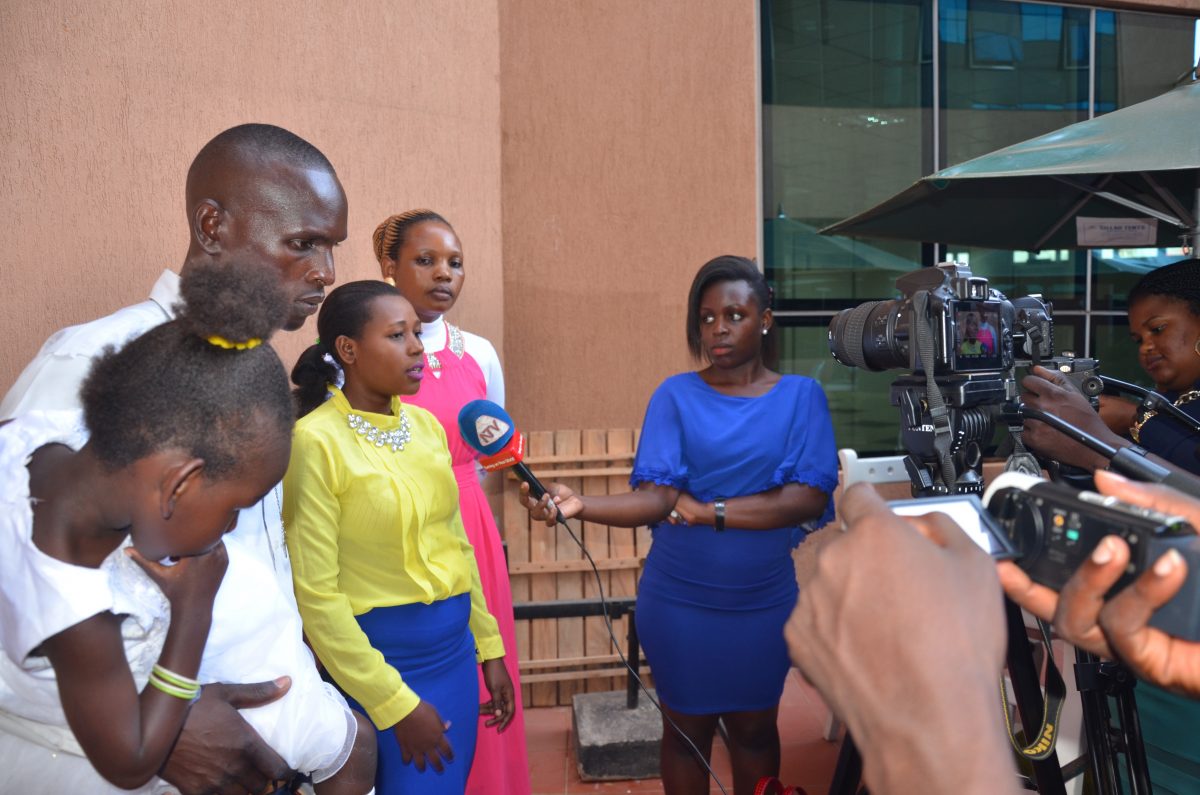 The couple interviewed by the Media after hearing the court judgement. Picture by CEHURD

In addition, the Court ordered the police to fully investigate the case of the missing baby and the midwife to bear her responsibility of the case as well. Furthermore, the Court said that Mulago Hospital should make sure that such things would not occur in the future.

The case has receveid a lot of attention in the Media and thus put pressure not only on Mulago Hospital but also on the Ministry of Health. The tragedy on one family has revealed serious loopholes in the public healthcare system. The decision of the High Court, however, is progressive. It has drawn international recognition in its effort to call for improvements to the health rights of women. CEHURD will continue its relentless work to make sure that the Court orders would be implemented. 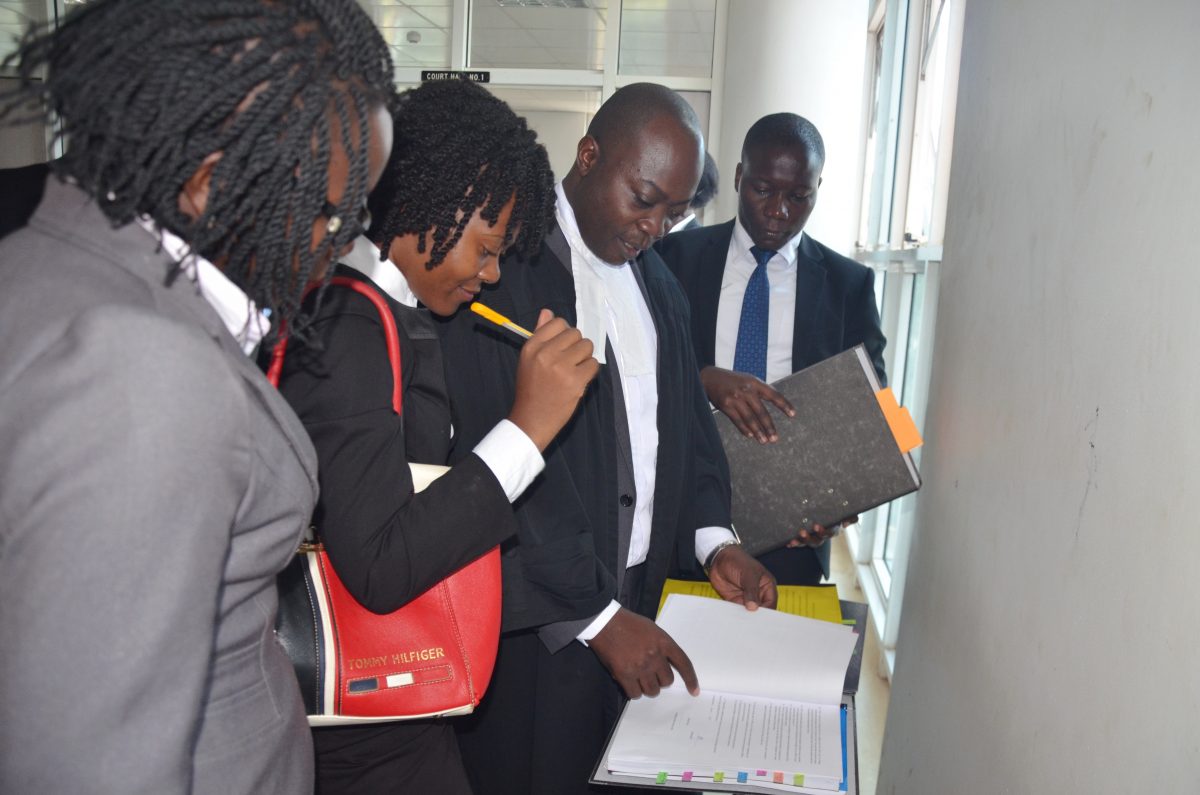 CEHURD staff before hearing the court judgement. Picture by CEHURD