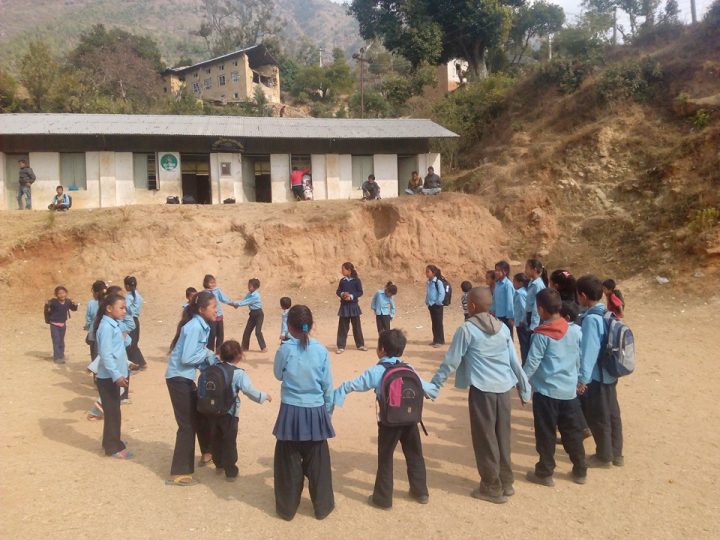 KIOS partner Childspace in the spotlight.

Proud of our culture and language – ending the cycle of poverty with education.

“I was born into an extremely poor village of farmers who lived in a remote hilly region of Nepal. These farmers were Tamang Indigenous people, who have been oppressed for centuries.”

As a schoolboy, I struggled to understand why the community was not encouraged to send their children to school. At the beginning, I thought poverty and school facilities were the reasons. After my university study, I decided to go back to my community. I returned to my community in 2001 and started to work as a schoolteacher.  In 2003, I established a charity named Helping Society Nepal. I wanted to see better educational facilities for the underprivileged Tamang community. I wanted both the children and the families from the indigenous Tamang community to have access to education and finally to be able to end the cycle of poverty.

During the years, I saw many improvements take place. Education, up to higher levels, was offered in schools. Basic level schooling was free. There were good facilities and infrastructure. Yet, there was still a lack of interest towards education among the community. What I had imagined in the beginning was not correct. Poverty and school facilities were not the reasons for the low study rates.

After the Maoist civil war ended in Nepal in 2006, the peace process started. The constitution writing process followed soon after.  I took active part in the public discussions through civil society organizations. It was during this time that I was exposed to international perspectives and practices regarding the rights of indigenous peoples.

“A light bulb turned on – I became deeply aware of the cultural and linguistic reasons of why the indigenous Tamang people did not send their children to school and why the Tamang community was so backward.”

The Tamang people could not feel ownership of the Nepali education system. The educational environment and curriculum were not sensitive towards Tamag culture and language. Tamang language was not used in schools. Gradually, the school environment detached the children from their culture and they were no longer proud of their roots. In fact, speaking Tamang in schools was a punishable act due to which many tamang children dropped out from their schools. This was one of worst forms of human rights violations.

At the beginning of 2014, KIOS Foundation started to support Childspace project of creating culturally sensitive learning environments in schools. The project was multifaceted – it used media campaigning to create awareness, it lobbied government and education officials and it worked with schools to provide teachers with new resources and training. It produced exciting and tangible results – more Tamang children stayed in schools and were learning better than ever. The test scores proved it. 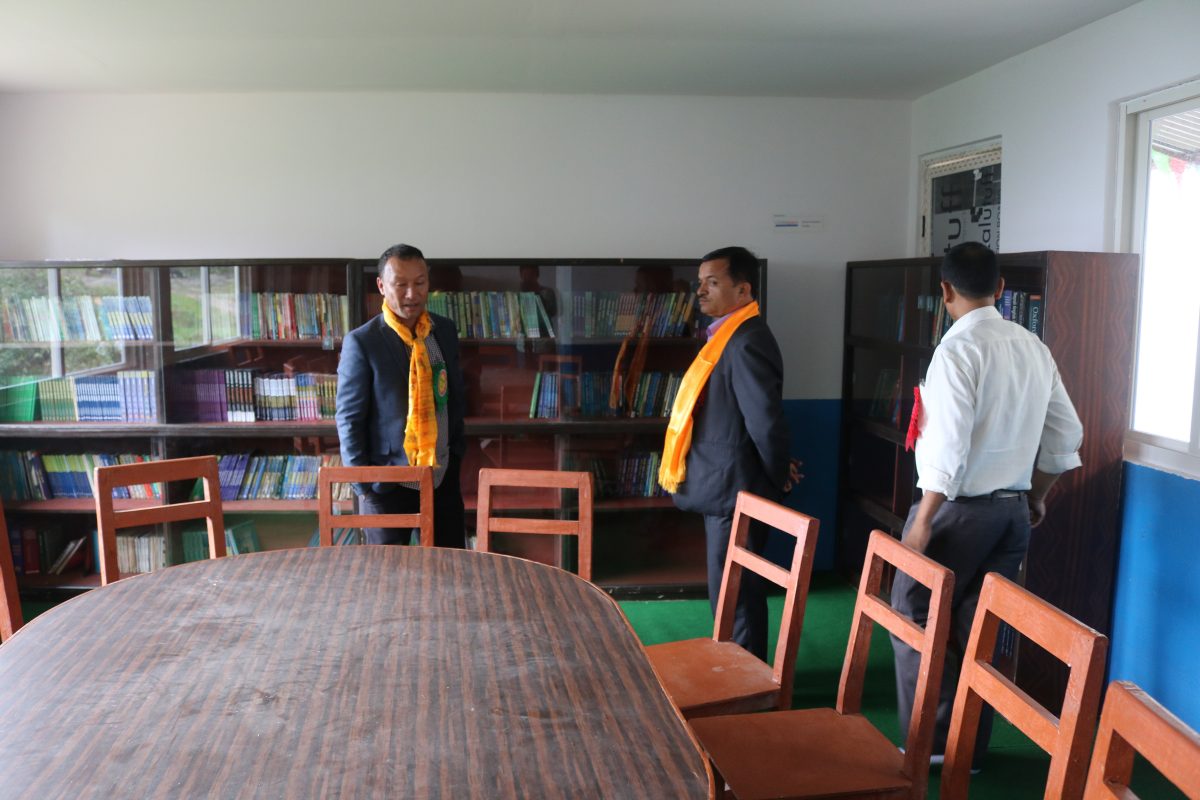 Since then KIOS and Childspace have undertaken another project to consolidate the work of the first project and change the lives of thousands of underprivileged children. Dropout rates have been slowly diminishing and school enrolment continues to rise up.

Economic pressure on Tamang youth is high as the community is still poor and not very educated. Tamang people need to feel ownership of their education system and there are many other issues too that need improvement.

“However, I am hopeful. The new constitution has provided legal and political framework for creating a truly multilingual, culturally sensitive learning environment to meet the needs of our community in the ways that they need to be met.”

Text and pictures by Childspace.