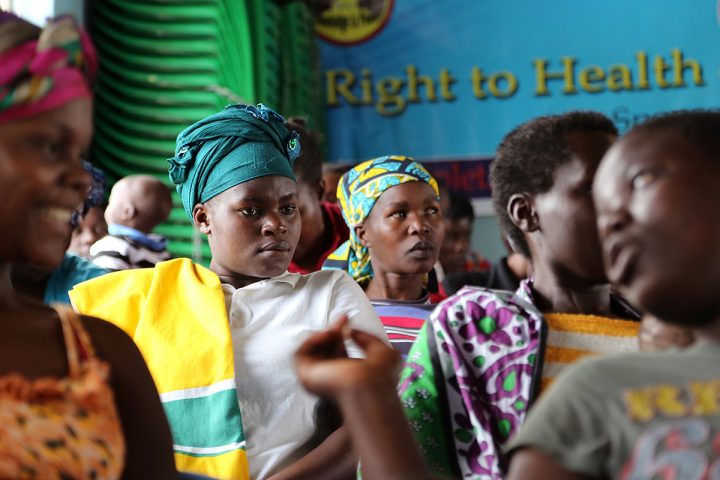 Civic space consists of the social rules that allow people to communicate and organise freely. A large civic space is essential for any democratic society. Kenyan lawyer and human rights activist Maina Kiai argues that Nordic countries must take a lead in expanding civic space and standing up for human rights defenders.

Over the last few years, the concept of closing civic or democratic space has grown dramatically across the world. But it is not new: It is only a relatively new term within the lexicon of the human rights movement.

In fact, all the major struggles for progressive gains in the world – from ending slavery, the struggle for freedom from colonialism, the fights for equality including universal suffrage and non-discrimination, to the civil rights and environmental movements – have all been about either increasing civic space, or fighting against its diminution by state and non-state actors. The various efforts for freedom during the Cold War including those by the Solidarity Union in Poland were about claiming civic space. The anti-apartheid movement was also about fighting against closing space and increasing it for the majority black population in South Africa.

Some call this ongoing phenomenon ‘shrinking’ civic space, which can suggest a natural process of decrease in the space available for individuals, alone or with others, to take actions that are non-violent and which can better improve the worlds we live in. However, it is clear that the actions being taken by state and non-state actors are conscious and deliberate, which makes using the term ‘closing’ more accurate.

Today, there is no part of the world untouched by closing space in one way or the other. The attacks on civic space affect critical media, human rights organisations, LGBTIQ movements, the environmental sector, indigenous peoples, social movements, women’s rights organisations and trade unions. Sometimes, humanitarian and development organisations are also affected when states take away their independence and decide for them what their priorities and working methods should be.

The heart of civic space is dissent, independent thinking and resistance. Across the world, leaders – including in corporations – are hitting back at those who do not agree with them, those that question their decisions and practices, and those working to spread tolerance and resistance to autocratic rule, and to maintain their dignity and respect. Again, this is nothing new, but what is new is that the attacks on civic space are global and spreading, and have put activists across the world on the back foot.

In the past, there was a belief that there were countries – mostly western democracies – committed to the values of tolerance, human rights and human dignity, and which professed strong commitment to democracy and its values in their country and globally. But this belief can barely hold now, given the dramatic shifts in global politics.

Today we have Donald Trump attacking the media and making statements that propel racism, misogyny and xenophobia in the US and across the world. We see the European Union retreat and slide from its stated values when refugees reach its shores. We see the UK propagating policies that lead to extreme poverty for substantial numbers and relentlessly spying on non-violent activists who disagree with its policies, including by planting undercover agents for years. We see governments in the west tuck to the right in what they claim are “tactical approaches” to the surge of the far right and their toxic brand of politics, including vacating a lot of the values they espoused. We see these western ‘democracies’ being more interested in trade and profit abroad than in the human lives and dignity of those in the countries they trade with. 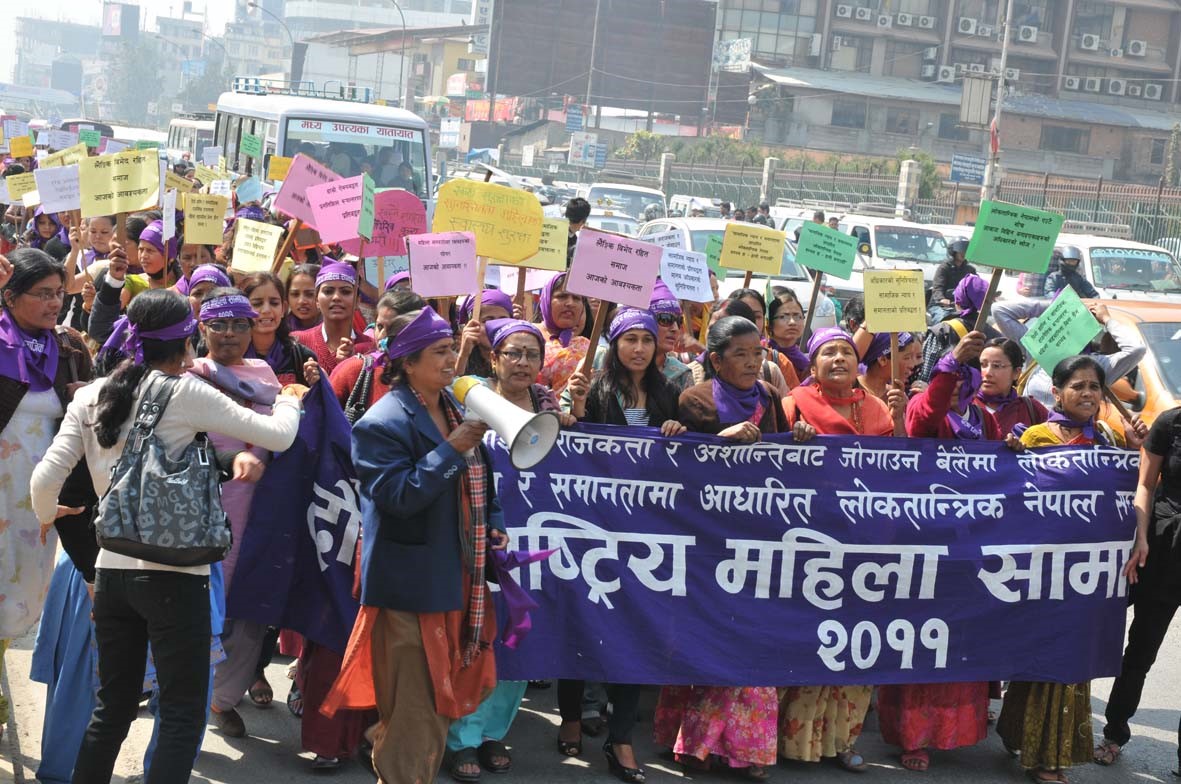 In previous decades, killing, jailing and torturing activists was the preferred manner of reducing civic space, intended to silence critics, and spread fear in society. There was also the common ‘banning’ of organisations, media and information that would send messages of dissent and resistance.

While these methods still continue – as the brutal murders of political and environmental activists including Berta Caceres and Jamal Khashoggi testify – states have added new tactics against those they want to hamper, deter and immobilise. These new tactics are legislative, political, financial, and extra-judicial. Laws are passed that make it difficult to register organisations; there are onerous and unrealistic financial requirements designed to stifle organisations that are critical, and there is public abuse, Internet bullying and name calling by those in authority against anyone dissenting.

But bleak as all this looks, there is more hope than might be imagined. First, the fact that there are so many attacks aimed at organisations, dissenters and resisters shows the effectiveness and success of those targeted.

Second, as these attacks morph and change, civil society tactics are also morphing and changing, but unfortunately not at the same pace. But for every attack on the media, we celebrate the fantastic work of the media in the Panama Papers and other exposes. For every insult on the Internet, we count the work of the New York Times in exposing Facebook and its negative role in some of the messes we have seen.

For every right-wing surge, we know that South Koreans, Americans, Taiwanese, Ethiopians and Venezuelans are organising, marching and demanding respect and dignity, sometimes successfully, as in Korea and Ethiopia, sometimes not. Everywhere across the world, ordinary people are thinking, fighting back and organising non-violently, seeking to make their world and ours a better place.

And they need all the help that they can get, and quickly, with as little bureaucracy as possible. Groups like KIOS Foundation are needed in this context, to support those especially vulnerable to attacks, and ensuring that the bravest, the most creative and most courageous are enabled to continue working, for that inspires others to follow suit.

What is sorely needed now is some country, some region, to stand out and be the beacon of hope for all these people who refuse to be put down silently and easily. The Nordic countries have a rich history of respect for values, tolerance, and resistance from standing up on LGBTIQ issues, against apartheid, for income and gender equality. There is a vacuum of global leadership that needs to be filled. Will the Nordic countries stand up and out?

Maina Kiai is a member of the Board of InformAction and former United Nations Special Rapporteur on the rights to freedom of peaceful assembly and of association in 2011–2017. 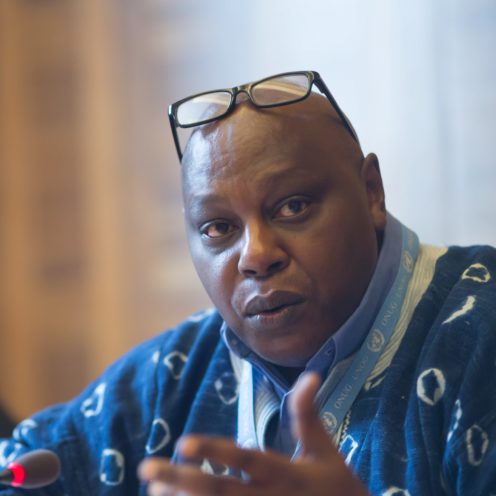