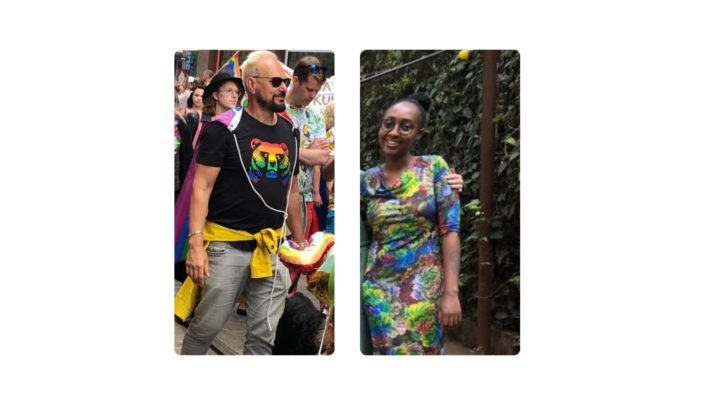 The decriminalization of homosexuality has and would affect the position of the LGBTIQ+ community in Finland and around the world. Two activists from Finland and Kenya tell us how.

”I’m Ulf Månsson. I myself was only 15 years old when homosexuality was decriminalized (1971) in Finland, and at that time strongly in the closet. But, when I came out of the closet in my twenties, I experienced, as if in hindsight, how humiliating and wrong that criminalization had been. When I met older gays who had lived part of their lives as ’criminals’, I felt that the injustices experienced by them had to be corrected. It certainly contributed to the fact that, as a young law student, I started to push for the improvement of the status of gays, first in Seta (LGBTI Rights in Finland) and later also internationally in IGA (now ILGA). I also continued this activity in my career as a lawyer, in addition to my own activities. 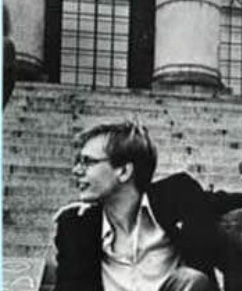 Ulf Månsson on the steps of the House of Parliament demonstrating against the ban on exhortation in 1980.

The decriminalization of homosexual acts in Finland was especially influenced by the fact that the other Nordic countries had abolished criminalization. This is how we also understood that it is not right to punish someone for such behavior, which is based on the innate basic nature of a person and which does not harm anyone. The decriminalization project was ’hidden’ as part of the overall reform of sexual crimes, apparently in the hope that no more attention would be paid to the issue. However, a section on the prohibition of exhortation was inserted into the law, which prohibited ’public exhortation to homosexuality’ and, in addition, the law retained the so-called higher so-called protective age limits. This was justified by the so-called with the seduction theory, i.e. allegedly, you could be ’attracted’ to homosexuality, and especially young people were in the ’danger zone’. As a surer guarantee, a note was added to the written justifications for the reform that the reform did not mean that homosexuality was an acceptable phenomenon from the point of view of society, and this attitude remained in force for a long time, until finally this ban on urging and discriminatory age limits was finally removed in connection with the second comprehensive reform. 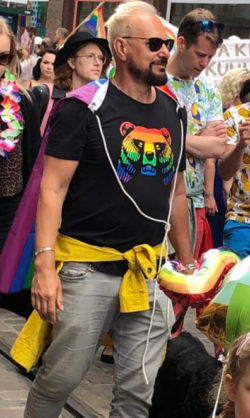 Decriminalization itself has not really affected my own life because I have never lived as a ’criminal’ in my active life, but the traces left by criminalization have affected both my life and the lives of my fellow citizens. By this I mean that for a long time in the 1980s and 1990s, I have seen and to some extent myself experienced discrimination and belittling of gays. On the other hand, having lived openly gay for decades, I can say that it has been great to be part of the changes that have taken place in society, which I could not even dream of in my youth.

In my opinion, today’s Finland is very equal, both in terms of legislation and the attitude climate when it comes to gays. On the other hand, the trans law reform is still very necessary but hopefully it will happen soon. I am more concerned about the international situation, the human rights of gays are violated not only in Russia and China and numerous other countries in Asia, the Middle East and Africa, but also in EU countries such as Hungary and Poland. I hope that Finland would take an active role in eradicating discrimination against gays in all international contexts where it is possible.” 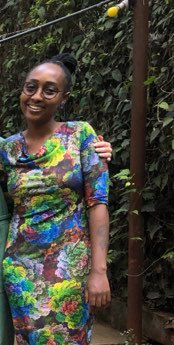 Imani Kimiri works at NGLHRC, which promotes the rights of sexual and gender minorities.

”I am Imani Kimiri. I work at the NGLHRC (National Gay and Lesbian Human Rights Commission), which promotes sexual and gender minorities. Decriminalization has been something that many members of the LGBTIQ community have wanted for a long time. In Kenya, homosexuality is illegal and punishable by up to 14 years in prison. The law dates back to British colonial times.

In Kenya, homosexuality is recognized when talking about health, especially in relation to AIDS. Other issues related to human rights, such as freedom of speech and association, equality, privacy and human dignity, as well as the right to a fair trial, are trailing behind.

In the mid-2000s, the courts handed down rulings that are still considered precedents and thus stick to unfair legislation. In 2010, Kenya got a new constitution, which brought hope for representatives of sexual and gender minorities, and based on it, some of the discriminatory laws have been repealed. Since 2014, we have been pushing for the decriminalization of homosexuality in Kenya, and in 2016 the matter was submitted to the Court. In 2019, the Supreme Court of Kenya decided to uphold the law, which still discriminates against the LGBTIQ+ community. The judges rejected an argument that the ban on homosexuality would violate the 2010 constitution, which protects the privacy and dignity of all citizens. Currently, the matter is in the Court of Appeal. 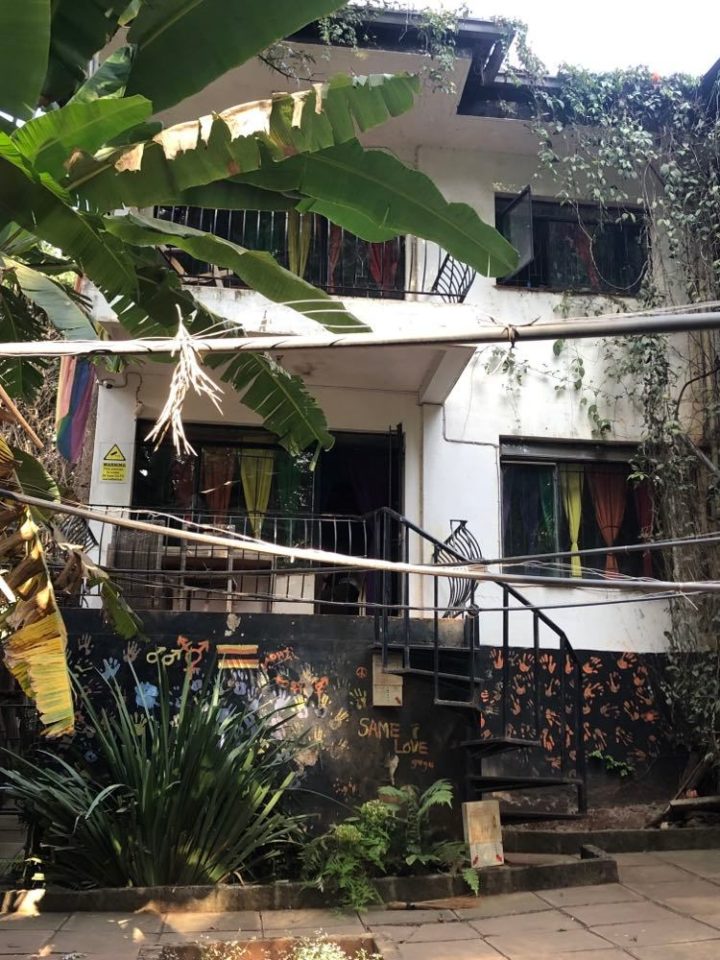 The NGLHRC office has become a safe space for the LGBTIQ+ community.

Our office has become an important place for the LGBTIQ+ community, as it is a safe place where they can be themselves without fear of being discriminated against. We have organized several events there, such as the End of Year Queer party. The events have made people come together and share each other’s joys and sorrows.”