Elections in Kenya are being waited with bated breath 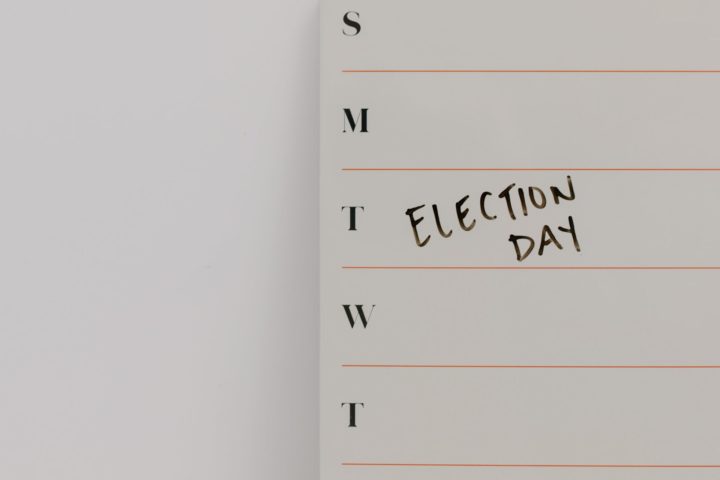 Kenya will vote on Tuesday, August 9. In addition to the election of the president, MPs and senators, county governors and members of the provincial assembly are also elected in elections in Kenya.

KIOS’s partner, the human rights organization IMLU (Independent Medico-Legal Unit), monitors participation in the elections through, among other things, voting security. IMLU has emphasized that in addition to the security of the polling stations, it is also necessary to secure, for example, the arrival of ballots for counting and peace at the counting and result announcement centers. IMLU also emphasizes that the safety of all candidates must be guaranteed. Female candidates in particular are being harassed.

The National Police Service (NPS) is responsible for maintaining voting security and peace. However, IMLU is concerned that the police have not been trained enough for the elections. In the report published by the organization, attention is drawn to the fact that 5,000 new employees were recruited to the police for the elections in March 2022. IMLU emphasizes that the newly hired police officers do not necessarily contribute to election security, as they have not had time to complete their training by the time of the elections. Police officers have been trained, for example, in crowd control, but IMLU expresses its concern that the training only started in February 2022, and the operating methods have not yet had time to become practices.

The last elections in 2017 saw riots after the election results came out. Kenya has a history of violence before and during elections: in 2007, at least 1,100 people died when Mwai Kibaki, who won the presidential election, was suspected of electoral fraud. Uhuru Kenyatta, who became president in 2013, was also suspected of inciting violence, but the International Criminal Court acquitted him and other suspects, such as the current vice president William Ruto, of the charges due to lack of evidence.

Kenyan police are believed to be responsible for at least some of the deaths, as police used excessive force against protesters. Police officers have not been convicted of using violence.

The Independent Medico-Legal Unit IMLU has been active on social media in opposing electoral violence.

The amount of fake news is on the rise

There is also a fear of the spread of misinformation and disinformation in Kenya. Politicians use misinformation to score political points. In Kenya, social media has so far not been restricted during the election, but according to the IMLU report, the amount of fake news has been on the rise. Facebook says it has removed more than 70,000 posts in Kenya for not following hate speech or violence and incitement policies.

The purpose of the news is to raise suspicion towards the competing candidate and his supporters. In Kenya, voting behavior often follows the tribe one represents. The current sitting president is from the Kikuyu tribe, but this time neither of the leading candidates, William Ruto or Raila Odinga, are from this tribe. Ruto belongs to the Kalenji tribe and Odinga belongs to the Luo.

Instead, the relationship between current President Uhuru Kenyatta and his running mate, Vice President Ruto, has become deeply strained after Kenyatta sided with opposition candidate Raila Odinga. The Odinga and Kenyatta families have a long history of being arch-enemies of each other. This also means that there is currently no viable opposition in Kenya, as Odinga has been a vocal critic of Kenyatta’s Jubilee party. William Ruto is now trying to present himself as a candidate outside the two political dynasties. It remains to be seen what kind of reactions the election result will arouse.

As the Kenyan elections approach, schools have been ordered to be closed, and Western embassies have been closed for fear of possible violence. In addition, thousands of shops and other services are predicted to be closed. Election Day has been declared a national holiday in Kenya.