The Environment and Its Defenders in Danger 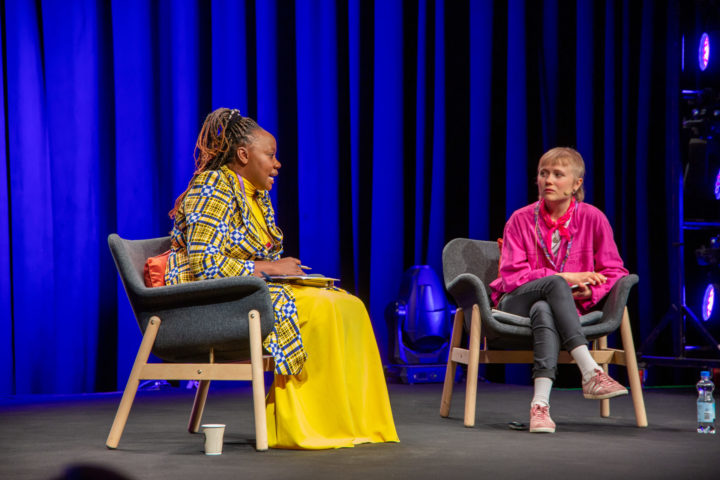 In the speech programme produced by the KIOS Foundation, Siemenpuu Foundation and Elokapina for the World Village Festival, Kenyan environmental activist and founder of the CJGEA organisation Phyllis Omido and Finnish activist Iiris Laisi, who is active in the Elokapina (Extinction Rebellion Finland) movement, discuss why they are activists and the dangers one faces being an activist.

Kenya is dangerous for many environmental activists, there even have been attempts to kill Omido. Iiris Laisi, states that the situation in Finland is not as bad, but she is worried about the extreme right, for example. The programme also features a speech by Indonesian environmental activist Nurain Lapolo.

Watch the recording, the conversation is in English with subtitles.