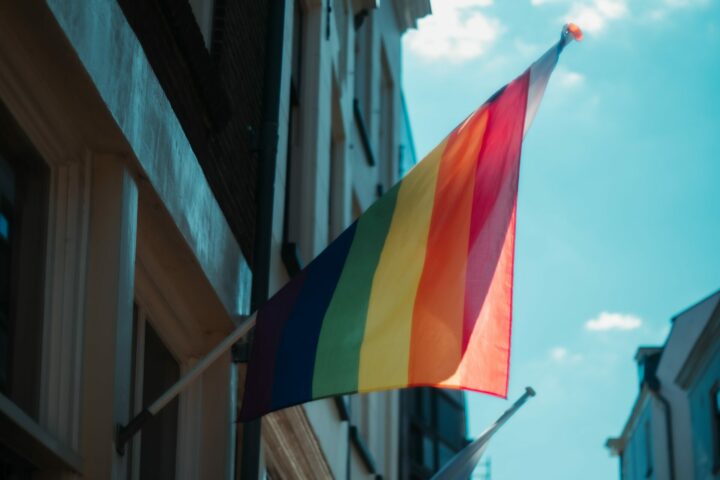 A worrying trend is increasing across the world: LGBTIQ+ persons are being persecuted and experience more frequently violence and hate speech directed toward their sexuality, gender identity, or gender expression. Also, the activism for LGBTIQ+ issues is being restricted or even criminalised. Recently, this has become particularly visible in Africa from where our partners have reported devastating news.

More than 60 countries globally have national laws criminalising same-sex relations between consenting adults. Over 30 of these countries are in Africa. Also, persecutory criminal laws against transgender and gender diverse people in many African states mean that they are stopped and searched, arrested, and detained for being who they are.

Last August Uganda’s National Bureau for Non-governmental Organizations banned Sexual Minorities Uganda (SMUG); a prominent lesbian, gay, bisexual, transgender, and queer rights organisation, for not having officially registered with it. SMUG is one of the most important LGBTIQ+ organisations in Uganda. Sadly, this is not the only example of harassment and restrictions against Ugandan rights groups, especially those working on LGBTIQ+ rights.

Recently the brutal killing of an LGBTIQ+ activist Edwin Chiloba in Kenya shocked us. The killing has brought center the conversations and statements around increased sexual and gender-based violence and intimate partner violence in Kenya. Chiloba’s killing follows the murders of several other rights advocates for sexual and gender minorities in the country; Sheila Lumumba, Erica Chandra and Joash Mosoti.

We are also concerned that in November the African Commission on Human and Peoples’ Rights rejected the applications for observer status by three organisations working on LGBTIQ+ rights and based in Rwanda, Côte d’Ivoire and Nigeria. The decision was made on the ground that ‘sexual orientation is not an expressly recognized right or freedom under the African Charter’ and is ‘contrary to the virtues of African values’. According to several rights groups, this decision encourages discrimination and intolerance and negatively impacts the work to end ongoing human rights violations towards sexual and gender minorities. It also exposes human rights defenders working on the protection of LGBTIQ+ persons to violence and discrimination.

LGBTIQ+ groups and grassroots activists are a lifeline for LGBTIQ+ persons facing persecution. In countries where governments fail to provide adequate services, community activists offer protection and assistance to LGBTIQ+ persons, as well as advocating for equality at the local and national level. When governments abuse domestic laws to surveil, intimidate, or shut down LGBTIQ+ organisations, it is a threat to human rights defenders and civic space everywhere.

We condemn all these actions taken against LGBTIQ+ persons and groups in Africa and are sad to say that Africa is not the only culprit in taking these restrictive measures. We support human rights activist also in South Asia and receive concerning news from our partners working within LGBTIQ+ issues. Countries like Sri Lanka have breached the rights of LGBTIQ+ organisations and continue criminalising same-sex relations.

In the face of homophobia, transphobia, and discrimination, we stand in solidarity with the LGBTIQ+ community — and we will continue to fund and fight alongside incredible activists who are committed to realising the rights of LGBTIQ+ community.