In addition to KIOS’ focus countries, KIOS supports selected projects in Bangladesh, Burundi, Ethiopia and Pakistan. These countries were KIOS’ focus countries during the strategic period from 2011 to 2015. In addition, Tibetan civil society organizations in exile are supported in Asia. Currently KIOS supports projects that are considered to be of particular relevance and are carried out by KIOS’ long term partners. KIOS does not accept new project proposals from these countries, unless otherwise specified.

Restrictions on freedom of expression, arbitrary arrests, enforced disappearances and killings, violence against women, as well as the insufficient rights of minorities and vulnerable groups are among the most severe human rights problems in Bangladesh. Human rights defenders are threatened by the actions of government as well as violent extremist groups. Internet traffic is monitored and many journalists and bloggers have been arrested. Since 2017, over a million Rohingya refugees have arrived from Myanmar where they are prosecuted against. In Bangladesh they are in a very vulnerable position.

Bangladesh is a former focus country for KIOS. We have supported projects improving the rights of human rights defenders, women, lower cast Dalits and transgender Hijras. Support to LGBTIQ-work was continued until 2018. At the moment, we have no projects in Bangladesh, except for a project supporting Rohingyas, which is located partly in Bangladesh. This project is led by Asian Human Rights Commission, a local human rights organization.

Recently KIOS’ support in Burundi has been distributed to projects improving the rights of prisoners and the rights of women. Furthermore, KIOS has supported East and Horn of Africa Human Rights Defenders Project EHAHRDP’s project aiming at strengthening the human rights coalition in Burundi. Human rights violations have increased in Burundi in the past years. The opposition, civil society actors, journalists and human rights defenders face continuous harassment by the regime. The freedom of expression has diminished, and political violence, arbitrary arrests, disappearances and torture have increased.

In recent years, the development and economic growth of Ethiopia has been rapid. However, human rights are not fully realized: Ethiopia has restricted the fulfillment of civil and political rights and is continuously using anti-terrorism law to suppress opposition and journalists. Due to current circumstances, KIOS has concentrated on funding NGOs, which are allowed to receive foreign funding under the current legislation; therefore, the support has focused on economic and social rights, and women’s rights.

KIOS has supported Tibetan organizations in exile. The organizations have provided human rights education and improved the rights of women among the refugee communities. KIOS also welcomes new project proposals from the Tibetan civil society organizations in exile. Throughout the past years China has continued to tighten its control over Tibet further restricting Tibetans’ fundamental and human rights. Especially restrictions on freedom of expression and religion, as well as forced evictions of nomads, are among the most severe challenges in regard to the realization of human rights.

Collective Action for the Safety and Wellbeing of Human Rights Defenders

From Fear to Safety; Harassment Response and Awareness

Training on awareness raising and exercising human and democratic rights

Planting the Seeds of Change

Awareness on Violence Against Women in District Charsadda 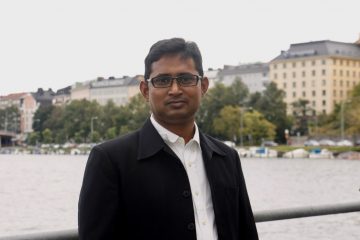 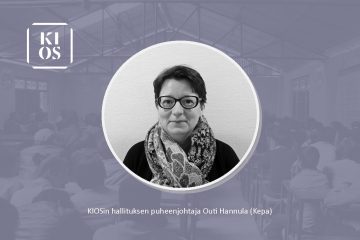 New KIOS Board of Directors Elected

The founding organizations of KIOS Foundation elected new KIOS Board of Directors for the next two years. The newly elected … 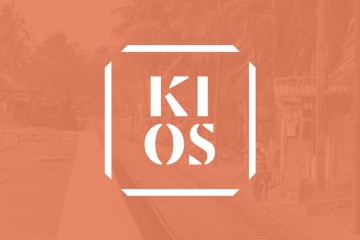 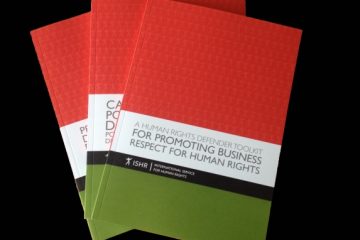