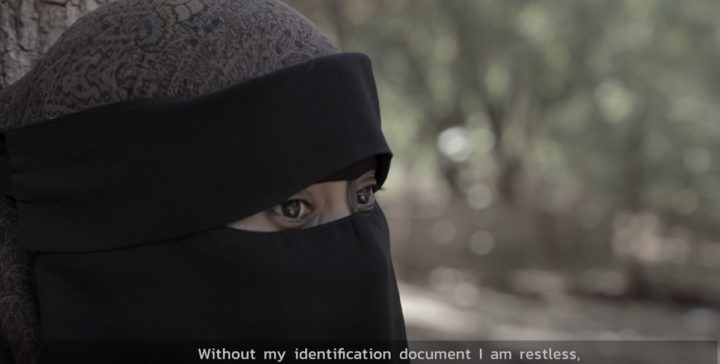 The Kenyan government has announced plans to issue ID cards to 14,000 double registered people living in Garissa, northern Kenya.Garissa is close to the Somali border and its inhabitants are mainly Somalis. The border between the countries is a kind of imaginary line and it is a coincidence that some are born Somalis and others are Kenyan.

At the turn of the 1980s and 1990s, hundreds of thousands of Somalis fled the civil war in neighboring Kenya. At the same time, areas populated by refugees were plagued by severe drought. At that time, many Kenyan Somalis also registered as refugees for food, education and health care. Because they are registered as refugees, they cannot obtain a Kenyan ID card even though they have lived in Kenya all their lives.

Without an ID card, it is almost impossible to get a SIM card, a bank account or an official job. Tens of thousands of people have thus been virtually stateless. This is often referred to as “double registration”.

Haki na Sheria, an NGO that is dedicated to ending the discrimination and promoting the rights of marginalized communities in Northern Kenya, says in a statement that it is extremely pleased with the Kenyan government’s decision, but points out that there are far more than 14,000 people in the region who are in difficulty due to double registration.

“We therefore call on the Ministry of the Interior to quickly set up a fair mechanism for the complete resolution of the double registration issue,” the press release said.

Haki na Sheria (HSI) seeks to influence the Kenyan government, among other things, by reporting on the situation of double registrants and making recommendations to improve the situation. HSI is a long-term partner of KIOS and KIOS has supported the organization’s citizenship work. Currently, KIOS support focuses on land rights.

Watch a video of the life of the double registered: