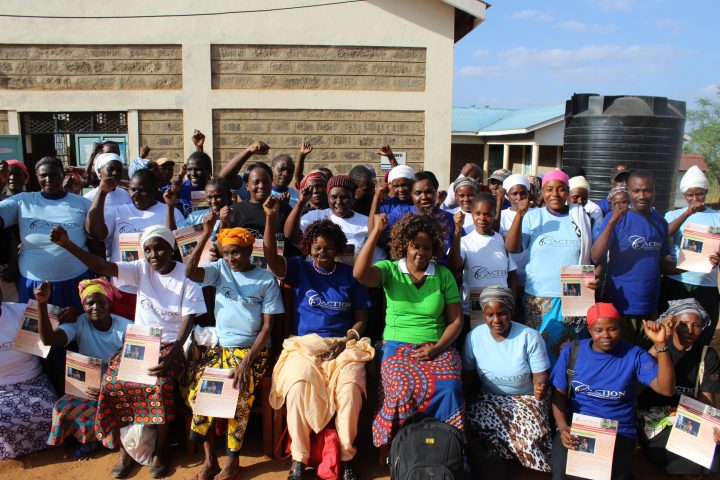 KIOS-supported organization CJGEA has received a significant legal victory in Kenya. The court ordered the equivalent of 10M euros in compensation to a community whose health was negatively affected by a metal refinery. The founder of CJGEA, Phyllis Omido, has fought for environmental rights for over a decade.

In 2009, Phyllis Omido worked in the factory she later took to court for environmental crimes. The factory melted old batteries to collect lead from them. The lead, however, contaminated the environment, including a stream that flowed through the village. Omido brought up her concerns about the environmental effects to her employer, but she was told to stay silent. Next year Omido found out that she had been right, in a terrifying way. Her two-year-old child fell sick and a test revealed the cause as lead poisoning.

Omido had three other children in the community tested. The results were similar and indicated dangerously high lead content in the environment. After gathering evidence Omido contacted relevant government agencies, but received no help. The National Environmental Management Authority (Nema) told her that the claims were fictitious and refused to investigate further. Meanwhile more people were affected: women had miscarriages, children fell sick and even died. Omido kept doing tests with the help of her organization. She also pushed the story to the media. Thanks to the campaigning by CJGEA and the local residents, the factory was closed in 2014.

”I don’t want to close down factories, because people earn their living from them. In this case it was about life and death, however, as so many children had died”, Omido said in 2016 to KIOS. 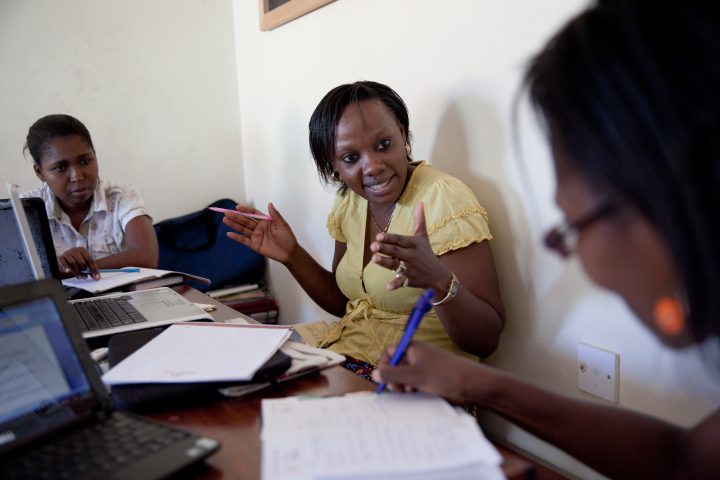 Campaigning and organizing pays off

In the ruling given in 16.7.2020, the court awarded 1.3B Kenyan shilling (10.2M €) to the community whose health was affected by the metal refinery. The court also ruled some of the damages to be paid by the government agencies that refused to investigate the matter for eight years. The court ordered that the contaminated environment must be cleaned in four months.

KIOS has supported CJGEA since 2015. With KIOS’ support, CJGEA trained journalists about environmental- and human rights issues. Several media houses that participated in the training did a news story on the metal refinery pollution. Kenya Television Network made a TV documentary on it, causing an uproar in Kenya. The publicity pressured government officials to start an investigation.

Environmental activists around the world face harassment and serious threats, because their work involves great economic interests. In Omido’s case, the company and government officials pressured her to stop the investigation. The harassment got gradually worse, and in 2014 unidentified armed men attacked her. A chance arrival of Omido’s neighbor ended up probably saving her life. KIOS has financially supported safety training for CJGEA employees to protect them. Some employees carry a wrist device with an emergency button and other safety instruments. 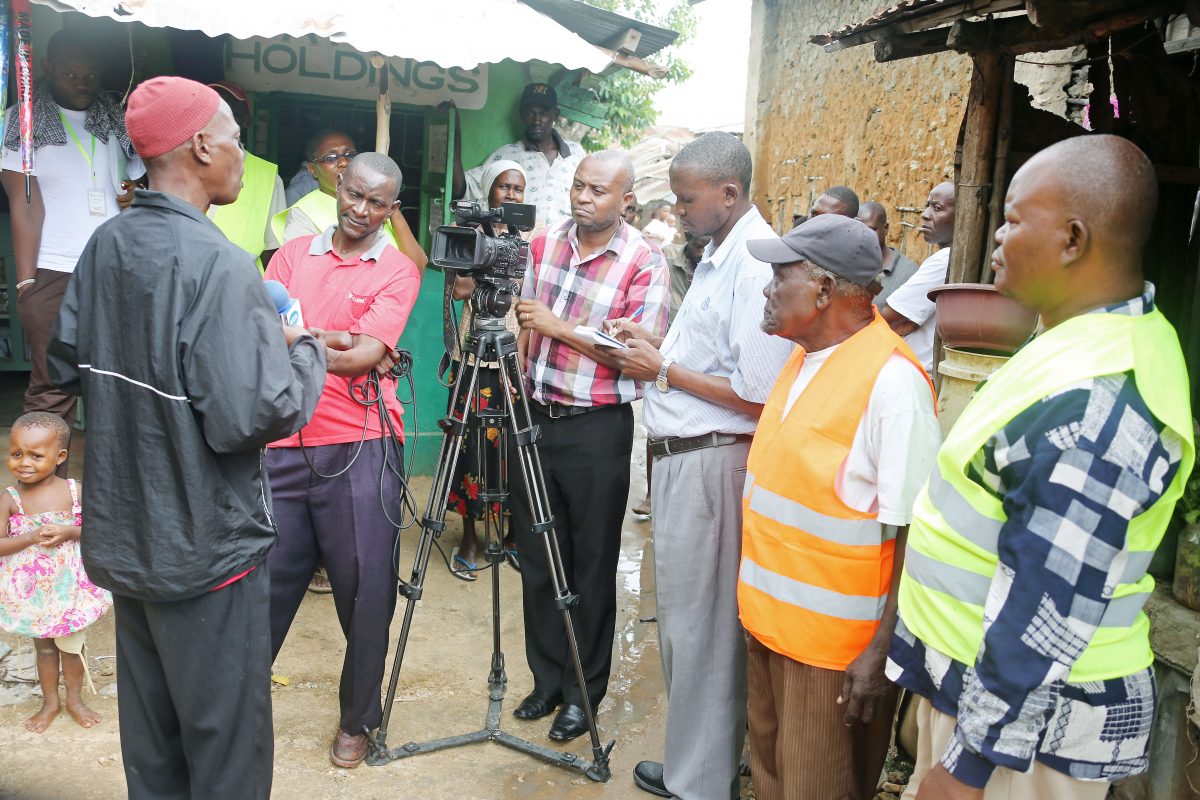 CJGEA trained journalists on human rights- and environmental issues and managed to get a lot of media publicity. Photo: CJGEA

The Owino Uhuru metal refinery polluted the area for eight years straight, resulting in symptoms for hundreds of people. The court decision means that the community can finally get financial help for treatment and medicine.

The ruling is also an important precedent that the officials have to investigate environmental misconduct. The industries have to deal with the consequences of their polluting. KIOS support to CJGEA continues. The organization plans to expand their horizon and build a network of environmental activists around Kenya.

Omido predicted the future in an interview in 2016:

“The Owino Uhuru case has shown that we can fight and we can win”.